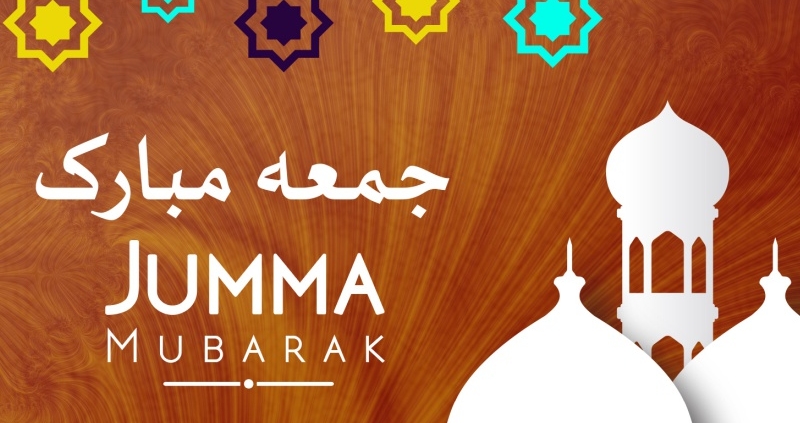 This is the second and concluding part of “Abdur-Rahman Abdul Khaliq’s “Al-Qawaidadh-Dhahabiyyahlil-Hifdhil-Qur’an il-Adheem“, which, last week, we presented on this platform to offer practical guidance to brothers and sisters who want to memorize the Holy Qur’an as an act of worship.

STEP 5.MEMORISE USING THE SAME COPY (MUSHAF) OF THE QURAN

Among the things which aid the memorisation is that the memoriser should keep for himself a specific mushaf (copy of the Quran) which he should never change. This is because a person memorises using the sight just as he memorises using the hearing. The script and form of the verses and their places in the mushaf leave an imprint in the mind when they are recited and looked at frequently. If the memoriser was to change his mushaf from which he memorises or if he was to memorise from a number of different copies the places of the verses would be in different places and also the script may also be different. This makes the memorisation difficult for him. Therefore, it is obligatory for the one memorising the Quran that he does so from a single script and mushaf and he should never replace it.

STEP 6. UNDERSTANDING IS THE WAY TO MEMORISING

Among the things which greatly aid the process of memorisation is understanding the verses that one has memorised and knowing their relationship and link, one to another. This is why it is necessary for the memoriser to read the tafseer (explanation) of those verses which he desires to memorise and that he knows their connection, one with another. Also, that he brings this to mind when he is reciting. This makes it easier for him to memorise the verses. Having said this, it is also necessary that he does not depend on knowing the meaning of the verses alone in memorising them. Rather, the repetition of these verses should be the foundation. This should be done until the tongue can recite the verses even if the mind is occupied with other than the meaning of these verses. This is a sign that the verses are firmly established in the mind. As for the one who relies upon the meaning alone then he will forget often and his recitation will be disjointed due to his mind being scattered and occupied with other things. This occurs frequently, especially when the recitation is long.

STEP 7. DO NOT MOVE ON FROM A COMPLETE SURAH UNTIL YOU HAVE CONNECTED THE FIRST PART OF IT TO THE LAST

After one surah from among the surahs of the Quran has been completed it is desirable for the memoriser that he does not move onto another surah except after having perfected its memorisation and connecting its first part to its last so that his tongue can flow in reciting it, from its beginning to its end. He should be able to recite it without having to think or go through trouble in remembering the verses. Rather, it is a must that the memorisation (and recitation) of these verses is like (flowing) water and that the memoriser recites these verses without hesitation, even if his mind is occupied with more than one thing, away from the meaning of these verses. It should be as a person recites Surah Fatiha without any difficulty or having to think about it. This occurs by repeating these verses frequently and reciting them often. However the memorisation of every surah of the Quran will not be like that of Surah Fatihah except rarely but the intent and desire should be to try to make it as such. Therefore, it is necessary that when a surah is completed it is firmly established in the mind, with its beginning connected to its end and that the memoriser does not move onto another surah until he has memorised it with precision.

STEP 8. RECITING TO OTHERS

It is necessary for the memoriser not to depend on himself for his memorisation. Rather he should test his memorisation by reciting the verses or surah in question to somebody else, or he should recite them by following the mushaf. And how excellent this would be if a person had with him a precise memoriser (who would test his memorisation). This is so that the memoriser becomes aware of the possibility of his being forgetful or confused in his recitation (without knowing it). Many individuals amongst us who memorise a surah make mistakes and a person may not realise that until he looks into the mushaf. Furthermore, the one who desires to memorise may not realise by himself at which place he makes an error in his recitation despite the fact that he may be reciting from a mushaf. For this reason making others listen to his recitation of what he has memorised from the Quran is a means of perceiving and knowing these errors and being constantly aware of them.

STEP 9. CONSTANTLY RETURNING TO WHAT ONE HAS MEMORISED

The Quran is different from any other material that is memorised such as poetry and prose. And this is because the Quran is quickly lost from ones mind. In fact the Messenger of Allah (PBUH) said: “By Him in whose Hand is my soul, it is faster in escaping than a tied camel.”Reported by Bukhari and Muslim.

No sooner does the memoriser of the Quran leave it for a while until the Quran slips away from him and so he forgets it quickly. This is why it is necessary to constantly follow up what one has memorised and to be vigilant over it. Regarding this we have the saying of the Messenger (PBUH):

And he also said:“Commit yourselves to the Quran, for by Him in Whose Hand is my soul, it is faster in slipping away than a tied camel.” [Reported by BukharI and Muslim]

This means that it is obligatory upon the memoriser of the Quran to continuously recite what he has memorised from the Quran. With this constant attention and returning to what has been memorised will the Quran remain in his mind and without it, it will escape.

STEP 10. BEING AWARE OF THE RESEMBLING PARTS OF THE QURAN

The various parts of the Quran resemble each other with respect to the meaning, wording and (repetition of) verses. The Exalted said:

Allah has sent down the most beautiful of speech, a Book, (parts of it) resembling (others) oft-repeated. The skins of those who fear their Lord shiver from it. Then their skins and their hearts soften to the remembrance of Allah. Holy Quran, Zumar 39:23.

The Quran has approximately six and a half-thousand verses. And there are approximately a thousand verses in which there is a resemblance of some sort. Sometimes, there is agreement or difference due to a single letter or a word or two or more. For this reason it is necessary for the good reciter of the Quran that he has special concern for the parts of the Quran that resemble each other in terms of their wording. The excellence of ones memorisation will be according to the extent that one has concern for these resembling parts. One of the ways to aid oneself in this matter is to study those books which deal with this topic of resembling verses in the Quran. Among the most famous of them, which we shall try to render in the English language for the benefit of our readers in the near future are:

STEP 11. TAKING ADVANTAGE OF THE GOLDEN YEARS OF MEMORISING

The succesful one, inevitably, is the one who takes advantage of the best years of memorisation and these are from the age of five to twenty-three approximately. A person’s ability to memorise during these years is very good. In fact these are the golden years of memorization. Therefore, it is necessary for a person to keep himself occupied during these years of his life, memorising the Book of Allah as much as he can.

Thus, it is necessary for all of us to take advantage of the golden years of memorising. If we cannot then we should encourage our sons and daughters to do so.

And with Allah is success and prayers and peace be upon our Messenger Muhammad, upon his family and all his Companions.May Allah helps us to recite and memorize the Holy Qur’an and smoothens the coarseness of our tongues through the beauty of its expression.

THE MESSAGE OF HAJJ
Scroll to top