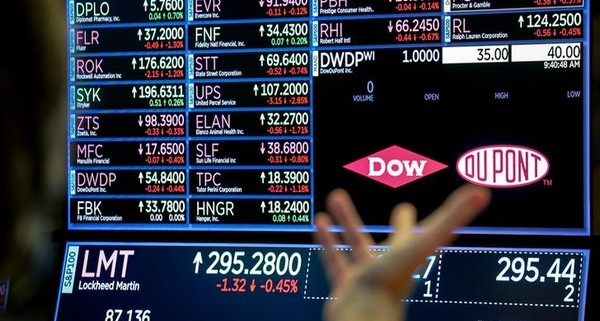 Washington: US Gross Domestic Product contracted by 0.9 per cent in the second quarter of this year after a first-quarter drop of 1.6 per cent, the US Commerce Department said on Thursday in a preliminary estimate that technically placed the economy in a possible recession.

“Real gross domestic product (GDP) decreased at an annual rate of 0.9 per cent in the second quarter of 2022,” the Bureau of Economic Analysis, a unit within the Commerce Department, said in a news release, announcing the so-called “advance estimate” on GDP. The department issues three estimates altogether on GDP for each quarter. The advance estimate is the first and will be followed by two other estimates before the third quarter.

“The GDP estimate released today is based on source data that are incomplete or subject to further revision by the source agency. The ‘second’ estimate for the second quarter, based on more complete data, will be released on August 25, 2022,” the Bureau said.

The Hill newspaper reported that most economists expected US GDP to fall for the second consecutive quarter as the economy faced more pressure from high inflation, rising interest rates, slowing job growth, falling home sales and other headwinds.

The newspaper report said experts have become more fearful of the US slipping into recession after GDP fell at an annualized rate of 1.6 per cent in the first quarter.

Halal Accreditation Agency of Turkey (HAK) Is Now Embracing More of the OIC/SMIIC...
Scroll to top